How Has Indian Food Being Impacted By The Touch Of The Modernity?

Home  »  Indian food • Indian Restaurant   »   How Has Indian Food Being Impacted By The Touch Of The Modernity?

If you want a suggestion on which cuisine you should consider for dine-in, then we would only suggest Indian cuisine. This meal fits all the taste needs of all the members of the family. Indian restaurants in Sydney have various food items which have different spice levels and saltiness. We have received many feedbacks from the people regarding the services at the Indian restaurants. Each of the feedback demanded flexibility in the dishes as per their taste. So the Indian restaurant in Terrigal somehow brought this feature to their restaurant. Each dish is prepared fresh when the order hits-in. Also, the customers are asked about their specifications about the herbs and the spices.

So as you might have figured out, today’s topic is going to be all about the modern but desi twist in Indian food.

There are a lot of Indian dishes which are fried like the Samosa, Pakode and the Kachoris. So if you are a diet freak then you can ask for the baked version of these dishes. This means less oil will be used in the cooking and the calories will quintessentially be lowered.

THE SPICES AND THE HERBS

When it is about giving a modern twist to Indian food, then the spices and herbs can play a critical role in ameliorating the taste. If We have a glance at the early Indian food, then we would come to know how basic masalas were being used in that. But immediately after the western fusion came in, then the use of the spices or herbs like oregano, chilli flakes and the mixed -herbs powders, soy sauce and red chilli sauce etc started impacting Indian food.

THE CHANGE IN THE UTENSILS

Today, almost every household has non-stick utensils. Even if we consider the restaurants, then they also use the new generation utensils. If we compare these utensils with those which were being used in the early times, then we will come to know the difference. It will be easy to differentiate between the taste of food cooked in traditional utensils and those cooked in modern utensils.

Earlier the food was served on banana leaves or with utensils made of copper or silver But with the passage in time, people started admiring the serving being done in the ceramic utensils.

Although cultural ethics are supposed to be untampered. But everything has to be transformed with time. As far as cultural ethics are concerned, then initially the people used to have the food with their hands. But with the interference of the other countries in the Indian cuisines has led to the use of spoons and forks while smiling at the Indian dishes.

We would like to have your feedback on this blog post. Please tell us whether you like traditional Indian cuisine or you would prefer eating it with a modern twist.

Which Spices Are Used In Indian Cuisine? What Are The Benefits Of These?

Have you ever wondered why do the Indian dishes, curries and gravies taste so awesome? According to the brilliant chefs of the Indian restaurant Terrigal, “ The spices are the… 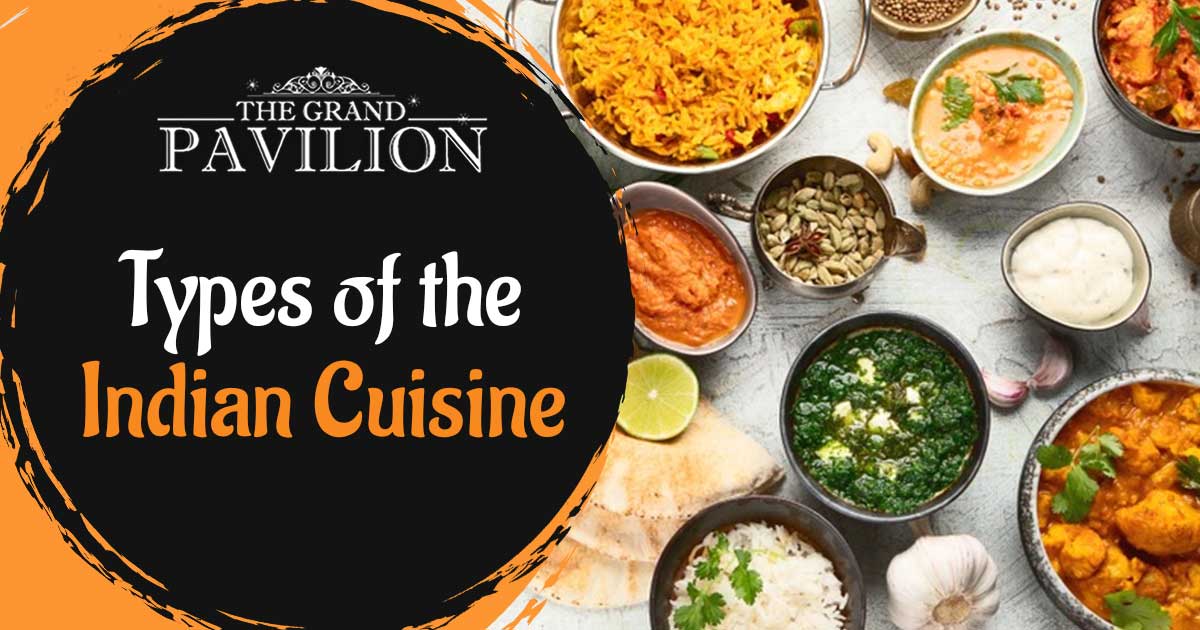 Why is Indian cuisine famous? Which kinds of cuisines are included in it?

As we always mention in our blogs, that Indian food involves a variety of regional cuisine as per the taste preferences of the individuals. So whenever you visit the Indian…

What are the topmost do and don’ts of Indian restaurant table manners?

If you love having Indian food, then it is important to know more about the same. As the Indian culture is so rich and different in itself, so is the…